Paul Rowe and Alex von der Becke worked with several clients in and around London in June, as well as running a group training day at Spencer House.

The museum and archives of the British Red Cross document the organisation’s humanitarian work around the world. The archives provide a unique insight into the organisation’s work and they have a significant collection of photography, film, sound recordings, and objects.

The RAF Museum’s main site is at Hendon in London. The site was historically a key airfield for the RAF. The RAF Museum has continued to expand its displays on the site with a combination of modern galleries and restored heritage buildings. The latest development is a new set of galleries that will serve as the main introduction to the history of the RAF on the Hendon site. 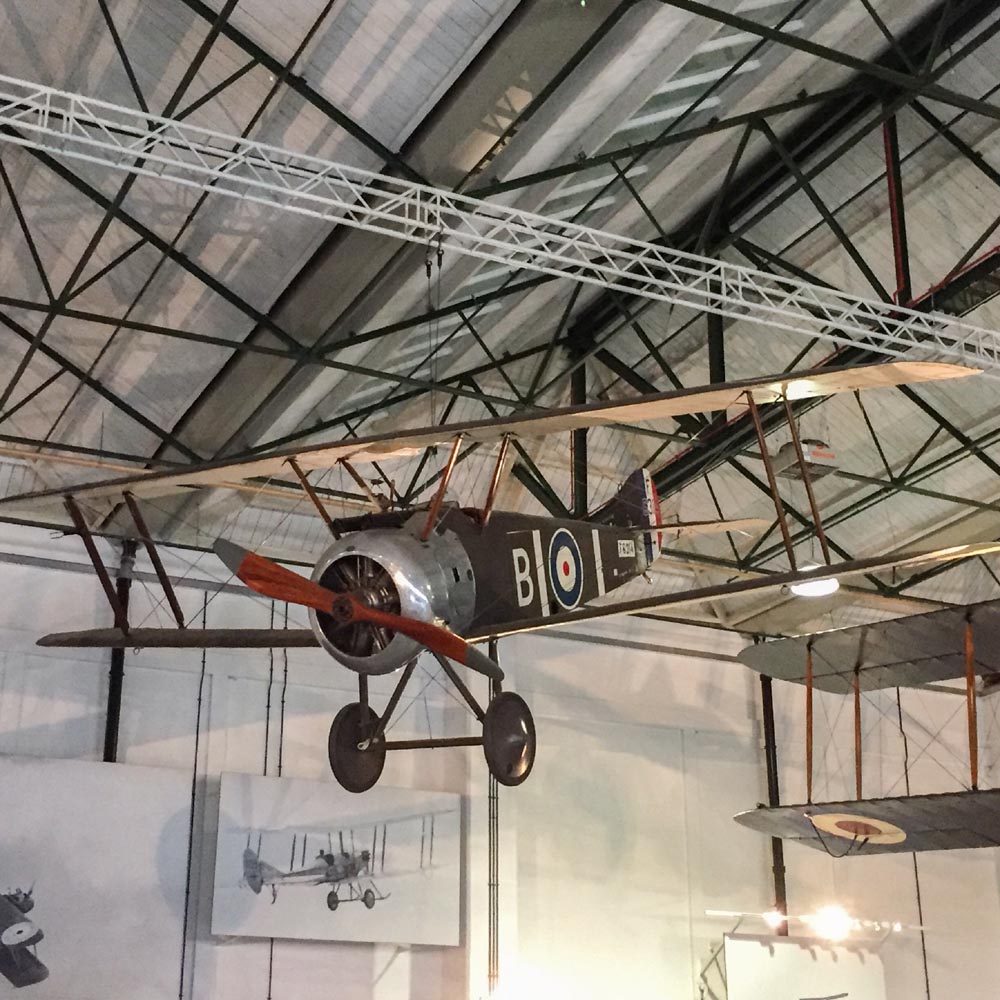 The All Englands Club in Wimbledon, London, is the host of the world’s oldest tennis tournament. The major yearly tournament was about to start when Paul and Alex visited the museum. The museum has an extensive collection of tennis equipment and memorabilia, as well as a tennis reference library.

We were fortunate to be able to visit their collection storerooms which are organised to a very high standard.

We’re currently working with all of these clients to help make their collections more accessible online. Spencer House, a grand London 18th century town house that is open to the public every Sunday, was the venue for a group training day covering topics related to publishing collections online. It was attended by staff from Spencer House, Waddesdon Manor, Chatham Historic Dockyard, and British Red Cross.

A side trip to Tate Modern

Paul also took the opportunity for a brief tourist side-trip to see the Blavatnik Building extension of Tate Modern. The 10 storey extension includes a restaurant, a member’s lounge, new galleries, and the best free location to see a view of London!