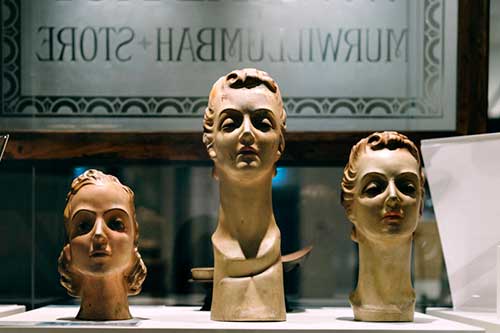 Saturday’s celebrated reopening of the upgraded Tweed Regional Museum in Murwillumbah leaves the town with an unparalleled wealth of arts and cultural facilities, according to the NSW Member for Lismore, Thomas George.

Mr George said the multi-million-dollar expansion and restoration of the historic museum building, along with the gala opening of the Margaret Olley Art Centre at the Tweed Regional Gallery in March, put Murwillumbah in a unique position.

“I don’t know of any other regional areas that would have historical and cultural attractions of this calibre,” he said.

Mr George and the Mayor of Tweed, Councillor Barry Longland, officially opened the upgraded museum in front of a crowd of nearly 400 invited guests and other members of the community.

The crowd filled a temporarily closed section of Queensland Road, in front of the museum, to celebrate the end of a three-year project to create an expanded and first class collections exhibition space and to restore the original portion of the building to its original glory. 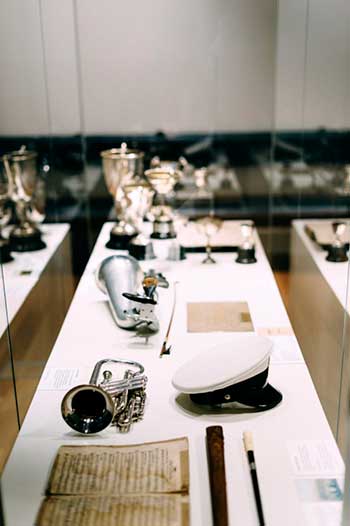 Mr George spoke on behalf of the NSW Minister for the Arts, the Hon. Troy Grant MP, who was due to officially open the building but was unable to attend after his flight from Sydney was cancelled.

Mr George praised Council for its unqualified support for the project and the efforts of Museum Director Judy Kean and her team to help deliver a “first-class facility for the Tweed community and visitors alike to fully appreciate the history of the area”.

“The wonderful facility we have here now also would not have happened without the driving force of historical society members, led by people like Max Boyd and the late Ron Johansen,” he said.

“When I was first elected to parliament, Ron took me to the museum to show me what they had and to outline what they were trying to achieve. To see how the museum is now is just incredible.”

The NSW Government contributed $250,000 to the $3.2 million upgrade, through its Arts NSW Capital Infrastructure Program, with Council providing the remaining funds.

Cr Longland said Saturday’s opening was the end of a long road to “deliver a facility which is second to none in its capacity to showcase the history and heritage of the Tweed Valley”.

“It bookends Murwillumbah as a cultural and artistic hub for the Tweed, which is entirely in keeping with the Economic Development Strategy Council adopted earlier this year,” he said.

“It’s also important to recognise the volunteers’ patience and input to the museum design and the long process to make it reality.” 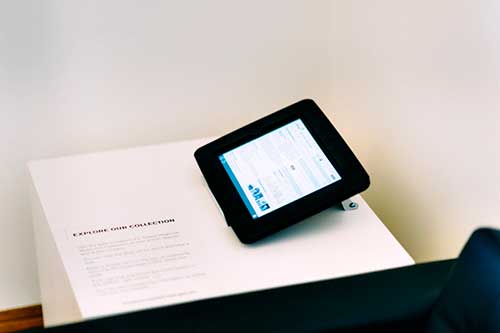 Cr Longland also praised the project’s architect, Paul Berkemeier, for creating a design which was both wonderfully sympathetic to the terrain of the site and which beautifully showcased the original 1915 building, one of oldest buildings in Murwillumbah.

In addition, Council opened a new purpose-build museum collection storage facility in South Murwillumbah in 2012. Equipped with climate control, it provides a first-class storage facility for many of the collection items while they are not on exhibition, allowing more flexibility and variety in the museum’s displays.